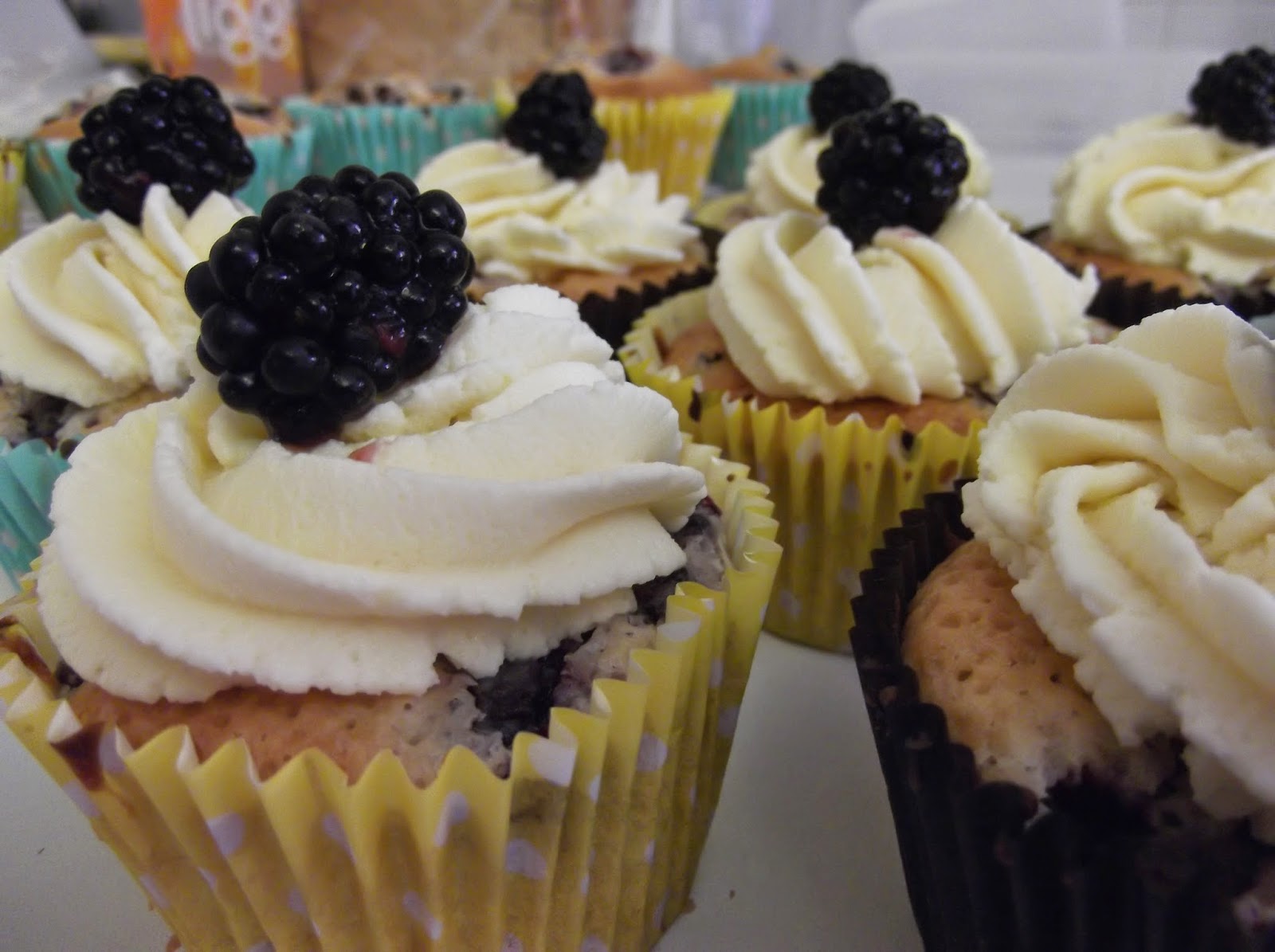 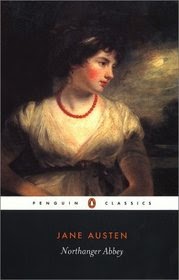 This post contains affiliate links. If you click through and buy I will receive a percentage commission at no extra cost to you.
Northanger Abbey is the story of Catherine Morland’s first season in Bath and all of the potential pitfalls of a life in society. Her love of Gothic literature and a timely visit to Northanger Abbey lead her on a mock Gothic adventure where she learns the difference between fact and fiction and discovers the true nature of some of her friends.

The reader is assumed to have some knowledge of literary tradition, with the assertion right from the first line that Catherine is not a typical heroine. The initial passage of description is in stark contrast to the character study of Jane Austen in her brother’s preface. This highlights the importance and interrelation of all aspects of a book and not merely the novel itself. As an avid reader we can assume that Catherine herself is aware that she is not in possession of the expected credentials of a heroine. Her meagre return home so different to the triumphal return of the great figures of literature is not lost on her, and we are reminded throughout of her failings as a Gothic heroine. Austen’s mocking of the oft-exaggerated Gothic female protagonists means that this is no damning judgement of her character. We are encouraged to laugh at her naivety and the misunderstandings caused by her over-active imagination, but ultimately we see her learn from her mistakes and mature in a fashion entirely appropriate to her young age.

Her love of novels goes beyond mere enjoyment of the story and starts to colour her view of the real world and the expectations she holds. It is therefore with great excitement that she sets off for Northanger Abbey, imagining it will be as if it were straight out of an Ann Radcliffe novel. Henry teases her on the journey, claiming she would not like it if it were as threatening as all that. Determined that she would she invents mystery where there is none and judges people for their imagined role in wicked activities. Henry realises where her mind has wandered and sets her straight. It is at this point that she realises how foolish she has been and that her sensationalising of events has led to an oversight of very real suffering.

It is not only this strain of childishness which is highlighted with her stay at the Abbey, but also her ignorance of what is fashionable as she does not show the desired sense of awe at some of the fine items. Throughout we are reminded that she has not been brought up in a way that would have equipped her with the necessary sensibilities to succeed flawlessly in society. She worries terribly when she thinks she has offended her friends but soon learns well enough that the appearance of friendliness must always be maintained. It is quite a revelation to her that people are not always entirely truthful in order to make themselves seem more impressive. In this way she learns not merely abut social expectations but also about human nature.

Austen gently mocks the ladies hunting for husbands, showing them to be easily swayed by flattery and occupying their time with shallow concerns. The scene in which it is asserted that an ignorant woman is far more likely to find a suitable husband is both a judgement on the qualities looked for in a genteel wife and also of the ever-changing focus in fashion and the subsequent shifts in art appreciation. That Catherine feels ashamed of her ignorance in such matters shows that she has a more genuine appreciation for that which she considers beautiful. It also again hints at the status of the novel at the time – she is well-read in popular fiction but this is not considered an intelligent activity and would not be discussed with potential suitors.

A light and humorous novel with a naïve but endearing protagonist which pokes fun at so much that was popular in the late eighteenth century. Lovers of Gothic fiction will enjoy the many references, even if Austen doesn’t seem the biggest fan of the genre. Not particularly to my taste but if you enjoy light hearted happy endings with a good dose of historic social commentary then you’ll probably appreciate this more than I did.
Pick up a copy:
Foyles
Waterstones
Posted by Ramblings of a nobody at 20:33 No comments: