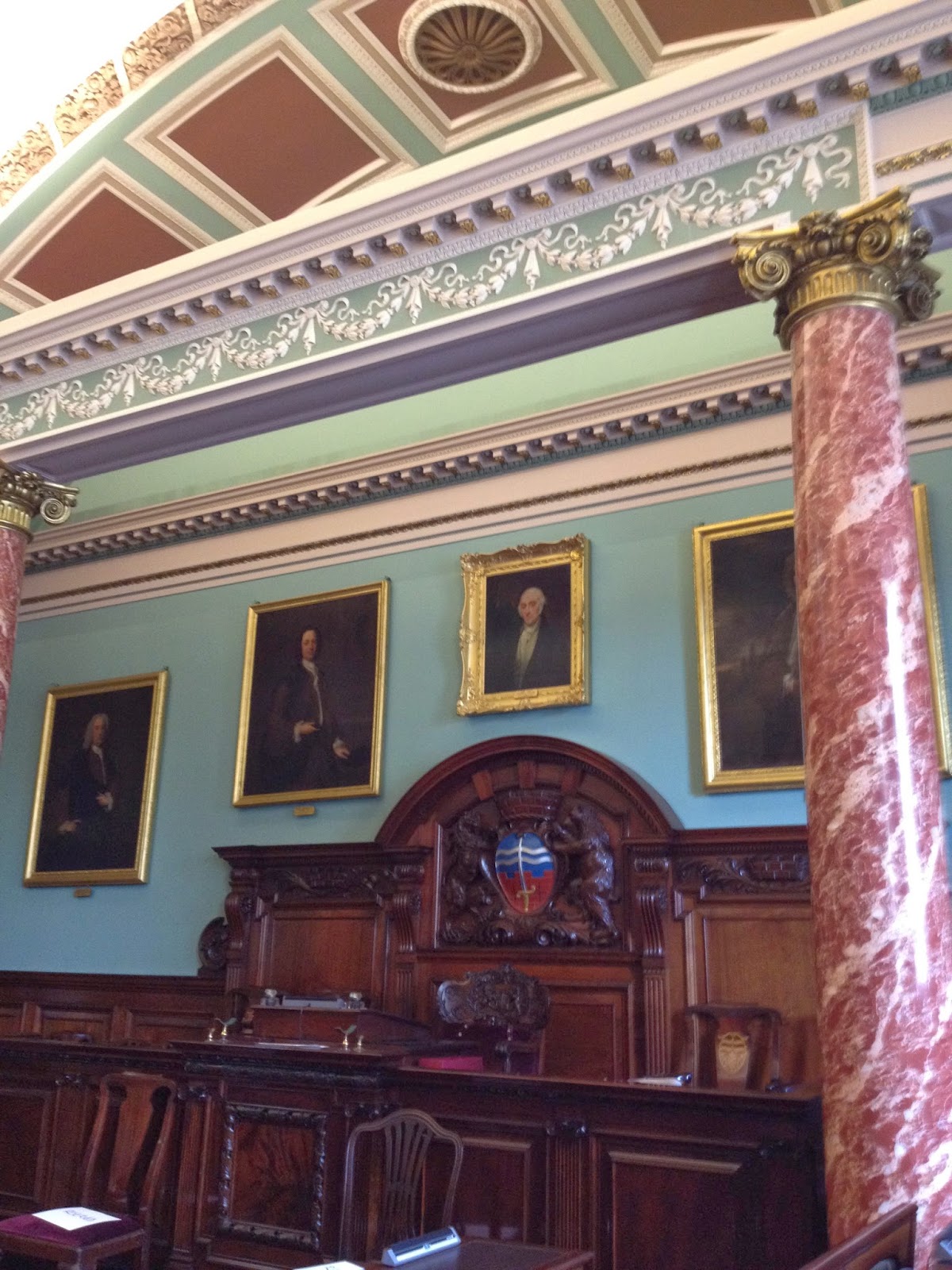 Having enjoyed the Bath Literature festival so much last year, I once again made my way to Bath for the final weekend of this year’s offering. To kick-start the trip this year was Hanged For Love – a dramatic reconstruction of the 1922 trial of Edith Thompson and Frederick Bywaters for the murder of Percy Thompson. We were in an old courtroom in the Guildhall and so felt part of the action as the actors moved around us. There were three women playing Edith, and two men for Freddie. I thought this a little odd to start with, but by the end it seemed just right. It made it haunting having the echo of their despair, and to have three women standing there in tears heightened the emotion. It was beautifully acted, and the input of the narrator to fill in what was left unsaid was balanced brilliantly. As we moved through the trial, the passionate relationship between Freddie and Edith was revealed through their love letters, and the abusive relationship she had with her husband became apparent. It shone a light on the preoccupation of keeping up appearances, and mistreatment of wives by their husbands being seen as acceptable in the early twentieth century. The frustrating, underlying misogyny of the age was highlighted. The judge showed nothing but disdain for Edith, utterly humiliating her. It was a highly emotional performance of a tragic case.

Next up was seeing Lionel Shriver in conversation. The main focus of the evening was her latest novel 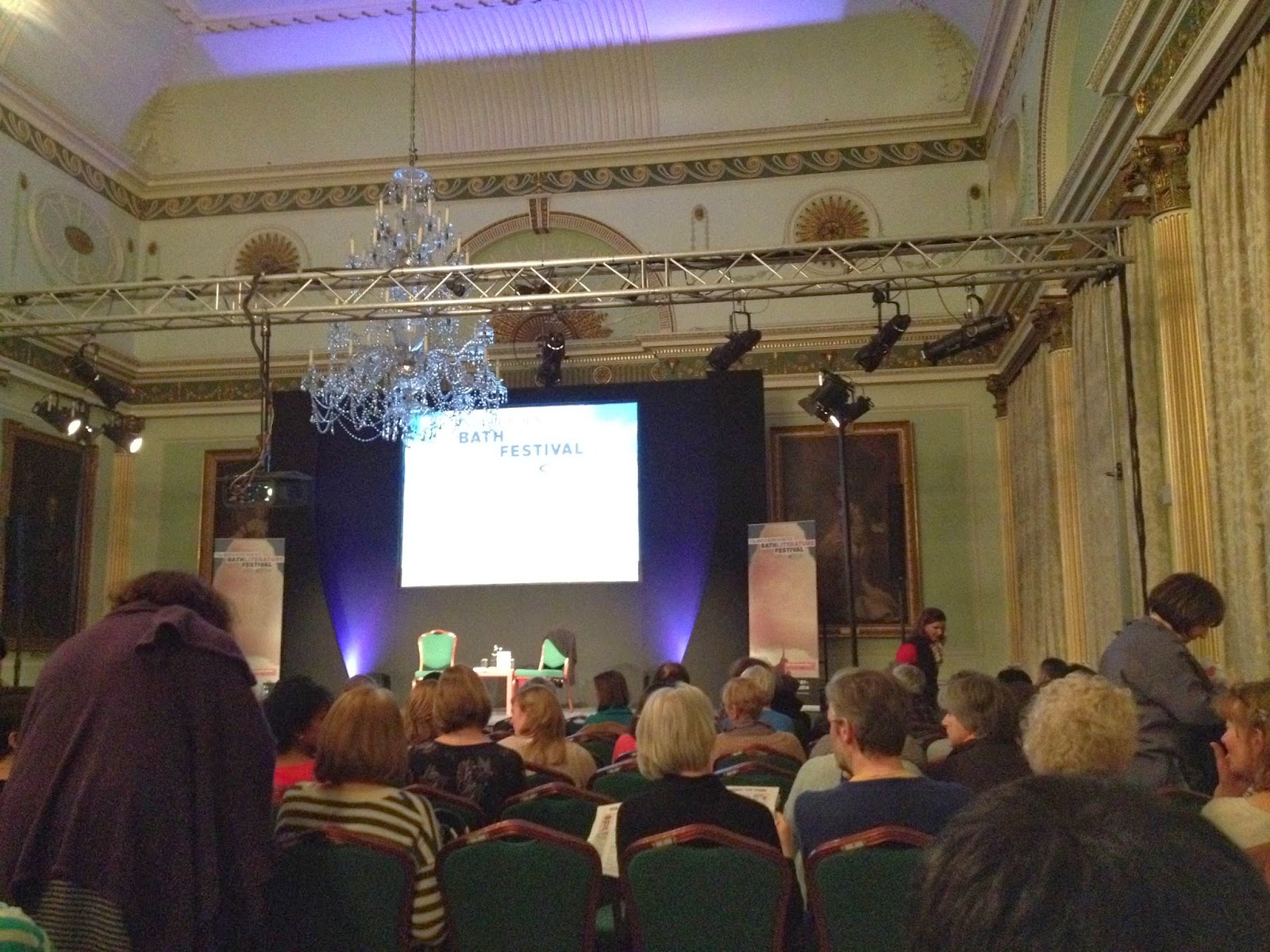 Big Brother, from which she read a passage. It was certainly the most engaging author reading I’ve ever seen. Shriver was very honest about a subject that must be difficult for her to talk about, and made no apology for opinions that may have been seen as controversial. She emphasized the extent of the problem we have developed with food – pointing out that our obsession with food and losing weight has become an intense and widespread neurosis, and that the idea of comfort eating is flawed, claiming it’s more like a form of self abuse. Society not only judges those who are overweight, but we individually judge ourselves for putting on weight. She believes that the only serious case for calling it a moral issue is the strain it puts on the healthcare system, but that people use this to disguise their aesthetic disgust. It was a genuinely thought provoking evening, and quite emotional. When a member of the audience asked her if she would rather be obese or anorexic, it was interesting as she verbalised her thought process, and changed her mind about three times, and I really appreciated the honesty that this showed.

In talking about her work more generally, she commented that she’s always been the weirdo, but now she just gets paid for it. On what a Shriver type book is she claimed that it’s not as depressing as is often made out, but that they can be quite perverse, and she likes to do the unexpected, saying that if the ending is predictable then she’s not doing her job properly. When asked about the directness of her writing she said that when she’s working alone it doesn’t feel like she’s writing anything controversial, but that readers respond to it because it’s something they’ve already thought, and that’s why it works.

The final festival event that I went to this year was the Literary Lunch with Sophia Waugh at the Allium Brasserie. The food was very nice, but the event itself was a bit odd. We sat around a large round table for a couple of hours enjoying the food, and the wine that kept being topped up. It almost felt like the talk was an after-thought (and seemed to start late as it was all very rushed). It wasn’t exactly a coherent talk, more just thoughts as they came to her about various female food writers throughout history. It was quite interesting, and there were certainly some fascinating tidbits of historical fact. She seemed to assume that we already knew a fair amount about the topic, and she wasn’t shy in putting across her opinions on her subjects, as well as vegetarianism, meat eating generally, and processed food. I don’t feel I learnt as much as I was hoping to, but it gave some ideas for things that would be interesting to find out more about in my own time.
Posted by Ramblings of a nobody at 21:46