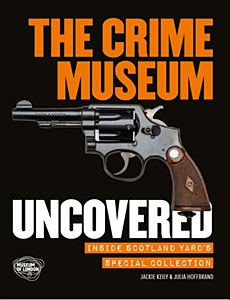 
The Crime Museum Uncovered runs at the Museum of London until 10th April 2016. Advanced booking is recommended.
Posted by Ramblings of a nobody at 00:10