* Spoiler alert – this post discusses Rebecca, Wuthering Heights, The Phantom of the Opera, and American Psycho and you may find some parts to spoil the plot * 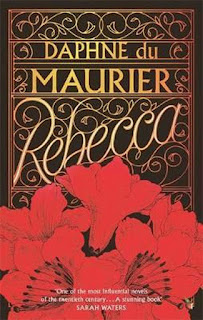 Last year I finally got round to reading Rebecca, and although it wasn’t quite what I was expecting, it is a book that inspires debate. The final quarter is by far the most engaging section of the novel as Rebecca’s murder and true character are revealed. Of course, Maxim’s depiction of her may well be skewed – their marriage did not end well and he’s unlikely to admit to murder in the same breath as praising his deceased wife. There are hints from other characters that suggest she was not as perfect as others would have the new Mrs de Winter to believe. Assuming that we believe Maxim’s tale, does this justify the reader in rooting for him to get away with it? Does the fact we know it’s fiction lessen the moral dilemma? I would argue that we are more accepting of extreme behaviour within the confines of fiction, and yet it can help us to see the world in less black and white simplicity.

The point of view of the narrator will play a large part in our reaction to events. We have witnessed the story unfold through the eyes of Maxim’s new bride and although she is not particularly likable and seems self-centred to the extreme when discovering the sticky end of Rebecca and feeling only relief that she no longer has to live in her shadow. Yet, because we have never met Rebecca except through the reminiscences of other characters, it is easier to side with Maxim. We experience the events through the loving eyes of his new wife and so it is her desire for evading the law that is projected on to the reader. 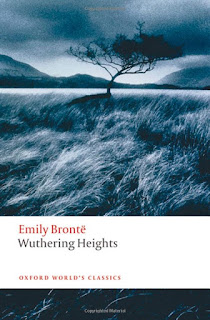 Often it is either the narrator’s voice that sways us as readers or the knowledge of mistreatment that has led to their otherwise unforgivable actions. Take Heathcliff for example; he behaves abominably through large chunks of Wuthering Heights and yet generations of fans hold him up as a romantic hero or misunderstood man. Popular adaptations lean heavily toward this interpretation, cutting many of his wicked deeds, yet many readings of the novel are also often reluctant to condemn him. Why? Is it because we see his mistreatment at the hands of Hindley and abandonment by Cathy and hold on to the sympathy this evokes? Regardless of this, can we really justify his abuse of the next generation who have done him no harm? Is it fair to look the other way because of childhood trauma? Would we feel the same way if it were real life? 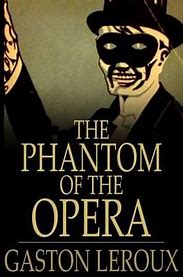 Similarly in The Phantom of the Opera we are led to feel pity for the Phantom. Again, popular adaptations downplay his villainy, but even in the popular musical he kills somebody. In the book he has a torture chamber that we see put to use in horrifying detail, but we are also told that even his own mother would not kiss his head. His rejection is total. This sense of him having been wronged throughout his life through no fault of his own, to begin with at least, encourages us to feel more compassionately toward him. These characters show humans to be much more complex than simply good or bad. We seem to find this almost easier to accept in fiction than in life. 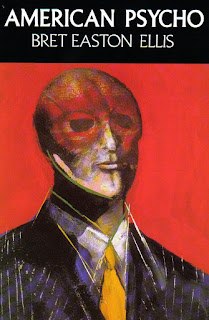 In both Wuthering Heights and The Phantom of the Opera we don’t have the story told to us by the perpetrators themselves but pieced together through other narratives. This suggests that it is knowledge of hardship that plays with our reactions more than the narrative point of view. If we look at a more recent example, American Psycho, we are reading a first person narrative, experiencing crimes in uncomfortable detail, and I can’t imagine many readers making excuses for Patrick Bateman’s actions as we have in the previous examples. Why does he not hold this same ambiguity (for the purpose of this post, let’s assume the crimes are real and not figments of his imagination, as is the belief held throughout the bulk of the book)? Consumerism and the shallow society he lives in seem to be his main driving factors, seeing humans as little more than commodities. This admittedly does not spring from the same abuse that our other examples have endured, yet there is the suggestion that he is mentally ill and therefore not entirely culpable for his actions. Why is this not enough? If we witnessed Heathcliff’s actions against Isabella in similarly gruesome detail would we find it as easy to make excuses for his behaviour? Does Bateman’s lack of regret close him off to us where in others there is some inkling of remorse? Do we need this as something we can relate to on a human level?

I’d love to hear your thoughts on these famous characters, what books have raised moral questions for you, and if the experience translated into altered world views? Let me know in the comments below.